How Your CIBIL Score Can Impact A Personal Loan Application

There are many factors that affect the personal loan application. What is the impact of CIBIL score on your application? Know Here! 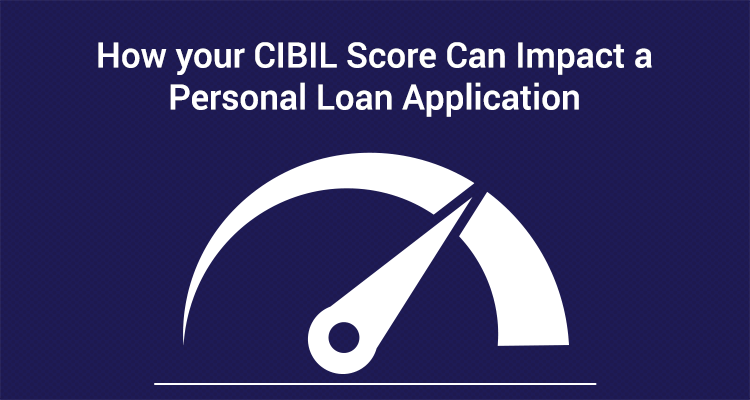 A financial institution, be it a bank or a non-banking finance corporation (NBFC), advances loans with the expectation that it would be paid back in full along with all other dues such as interest and other fees.

They have recourse to one option to recover the money, by divesting any collateral, but then that is possible only in case of secured debts. In such loans the money is advanced against pledge of some asset by the borrower as a security. Since the value of the asset being pledged is higher than the amount of loan, the lender is reasonably assuaged that the money lent is safe.

This creditworthiness is captured by a three-digit number called the credit or CIBIL score, popularised by the first organisation that started the practice in India. The number lies between 300 and 900. The higher the score, the better the chances of the money being returned on time with all dues and vice versa.

The number takes into account past and present loans and how the borrower has behaved in terms of servicing them via equated monthly instalments (EMIs) as also their credit card usage and dues repayment track record.

Notably, for credit card usage, one needn’t pay back the entire dues for the month at one go. As long as one has been paying back the minimum dues every month, it suffices. That said, the person needs to be paying back the rest as per schedule and at the same time do not pile up big dues as that reduces the repaying capacity and reduces the score.

As for old or existing loans, if one has been paying back EMIs on time and has paid back some or all of the loans on time along with all dues it is seen as a positive.

Typically, most lenders use a score of 750 as a cut-off point to consider a borrower as being creditworthy.

How It Impacts Personal Loan

A personal loan is an unsecured loan, so lenders tend to assess applications for sanctioning the money based on past behaviour. While there is a consensus in what constitutes a good score, lenders have different benchmarks below which they do not lend.

For instance, banks have strict thresholds below which they typically do not lend. This is usually around 750 CIBIL score. So, if a borrower has a score below the number, they risk getting their personal loan application rejected despite their income being large enough to cover the EMIs on the loan.

This is because they are seen as a risky customer whose past behaviour with respect to loans and credit card usage signals a possible default or delayed payments.

To be sure, a low score has the risk of rejection but it is not the only determinant of the final decision of the lender.

As for NBFCs, they have a much more flexible options at hand. While NBFCs, too, prefer borrowers with a high CIBIL score, they are much more accommodative and one is likely to get a personal loan approved with say a CIBIL score of 650, albeit with a higher interest rate to cover the additional risk element.

That said, even NBFCs tend to avoid those with very poor scores, say below 500. At that level, all lenders see a high probability of the money not being returned in part or full. So, if a borrower with a CIBIL score of 480 goes to a lender, the loan application is likely to be rejected outright.

Such borrowers, should first focus on improving their score before even approaching a lender.

A loan can be categorised under two heads: secured or unsecured. In the case of the former, lenders have an option of selling the collateral to recover the money in case of a default. But for unsecured debts such as a personal loan, lenders base their decision on approving or rejecting the application on the creditworthiness of the person and here the CIBIL score plays a critical role.

A high score can virtually provide a green signal to the loan application. On the flip side, a low score is likely to get the application rejected. The good news is that NBFCs offer more flexible solutions and more open to accept a personal loan borrower with a low score.

Large NBFCs like IIFL Finance offer personal loans of as low as Rs 5,000 and as high as Rs 5 lakh for up to 42 months at low interest rates.
Related Tags 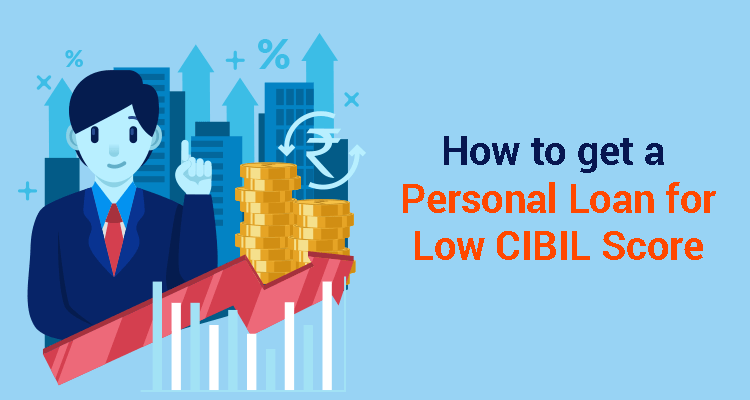 A personal loan is an unsecured loan that you can… 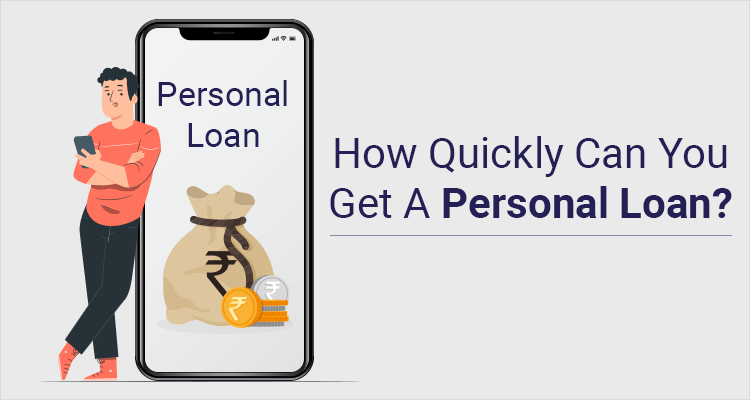 Whether there is an international trip, sudden ho… 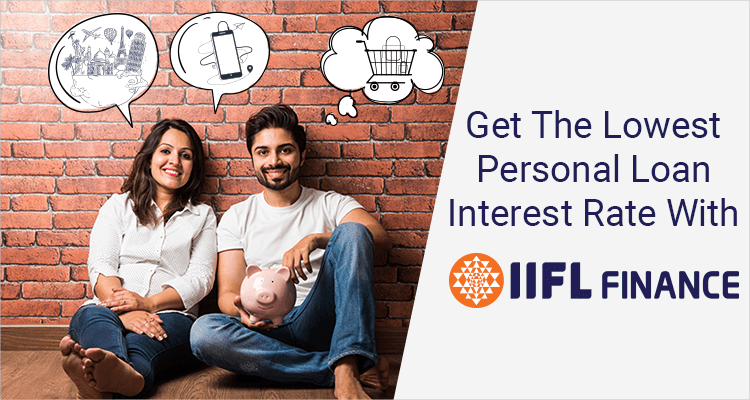 Get the lowest personal loan interest rate with II…

Other Other Personal Loan How to get a personal loan with low CIBIL score?

A personal loan is an unsecured loan that you can…