"I am very optimistic about the outcome of the elections and then I think the second half therefore will be very good because as people see clarity then from macro-fundamentals," Jain said. Nirmal Jain, founder and chairman of IIFL Group, shared his views and outlook on what\'s in store for markets this year.

\"If you see historically, whenever we had bad year in terms of market performance, compared to economic growth or a year where we have seen foreign investors have withdrawn the money, the next subsequent year people have made more money. When expectations are very low, investors end up doing much better at the end of the year and when expectations are very high reverse happens. This is something that we have seen for so many years.\"

\"Having said that, the outlook for the year 2019 can be divided in two parts. The first half and the second half. So in the first half because this is an election year and the elections will be over in the first half of the year and the government will be in power, I think you will see a rangebound market with not much happening because people will wait for the direction from the new government that comes to power, whether it is a clear majority or a coalition, whether it is the same government or there is a new government, who is the prime minister and what are the initial announcements about policies. So those are important things,\" Jain told?CNBC-TV18.

Talking about this year\'s general elections and how markets will behave prior to that, Jain said, \"I am very optimistic about the outcome of the elections and then I think the second half therefore will be very good because as people see clarity then from macro-fundamentals, India is a great country, it is the fastest growing economy, oil at USD 50-60 per barrel augurs very well for our macros and given all those things, second half will be very good and first half will be range bound. In the first half, investors will be cautious and they should be cautious for good reasons and second half is something when we will have clear trends emerging.\"

\"I would like to say that non-banking financial companies (NBFCs) have a great role to play and a great future. When a sector is riding very high in terms of valuations, in terms of investor expectations and on a high altitude, that is the time when it needs a reality check and a correction. If you look at the next three-five years, I think NBFCs have a tremendous future to grow along with the economy and not only grow along with the?economy but also help the economy grow. I am very optimistic on the sector with a medium-term to long-term perspective,\" said Jain. 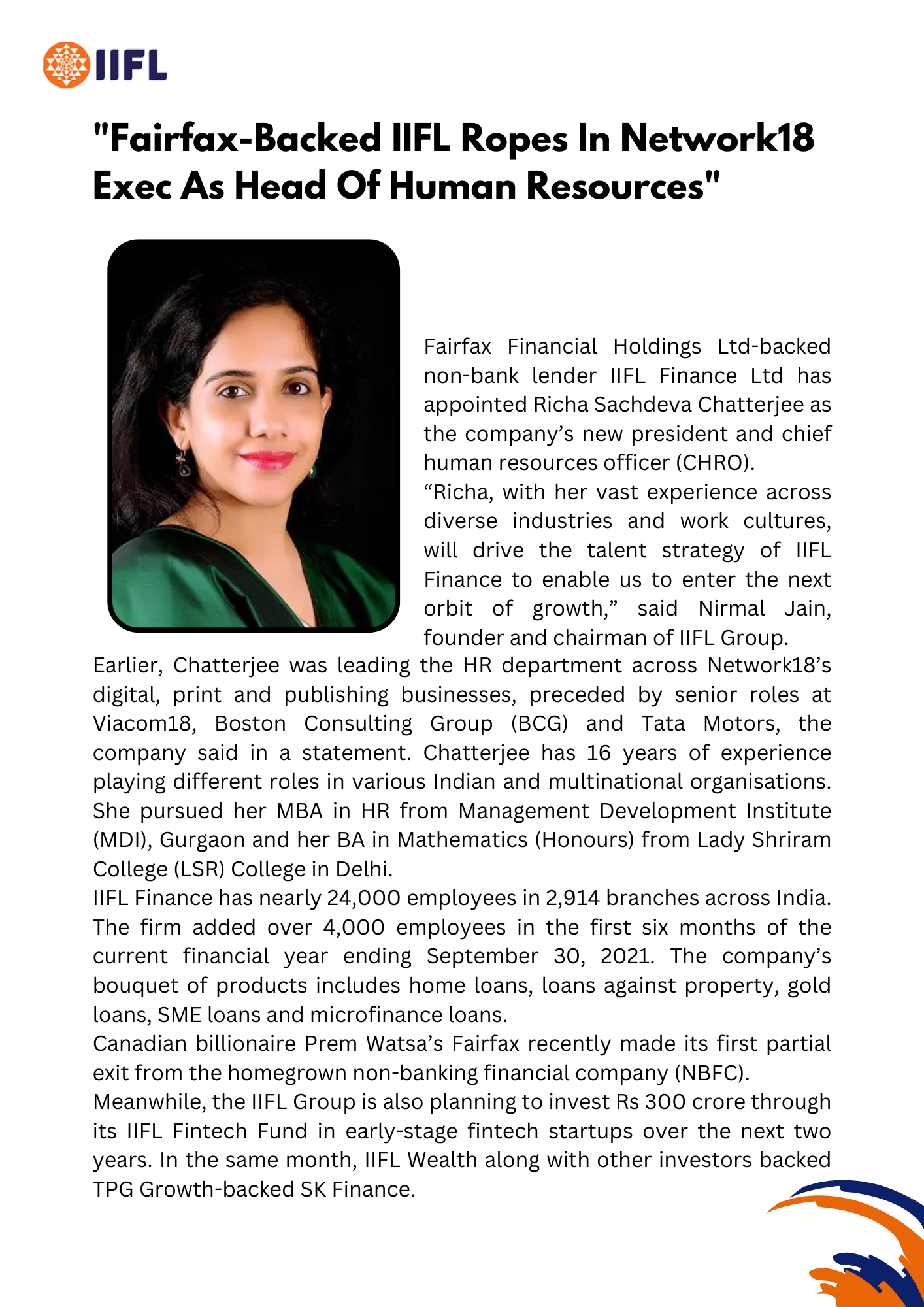 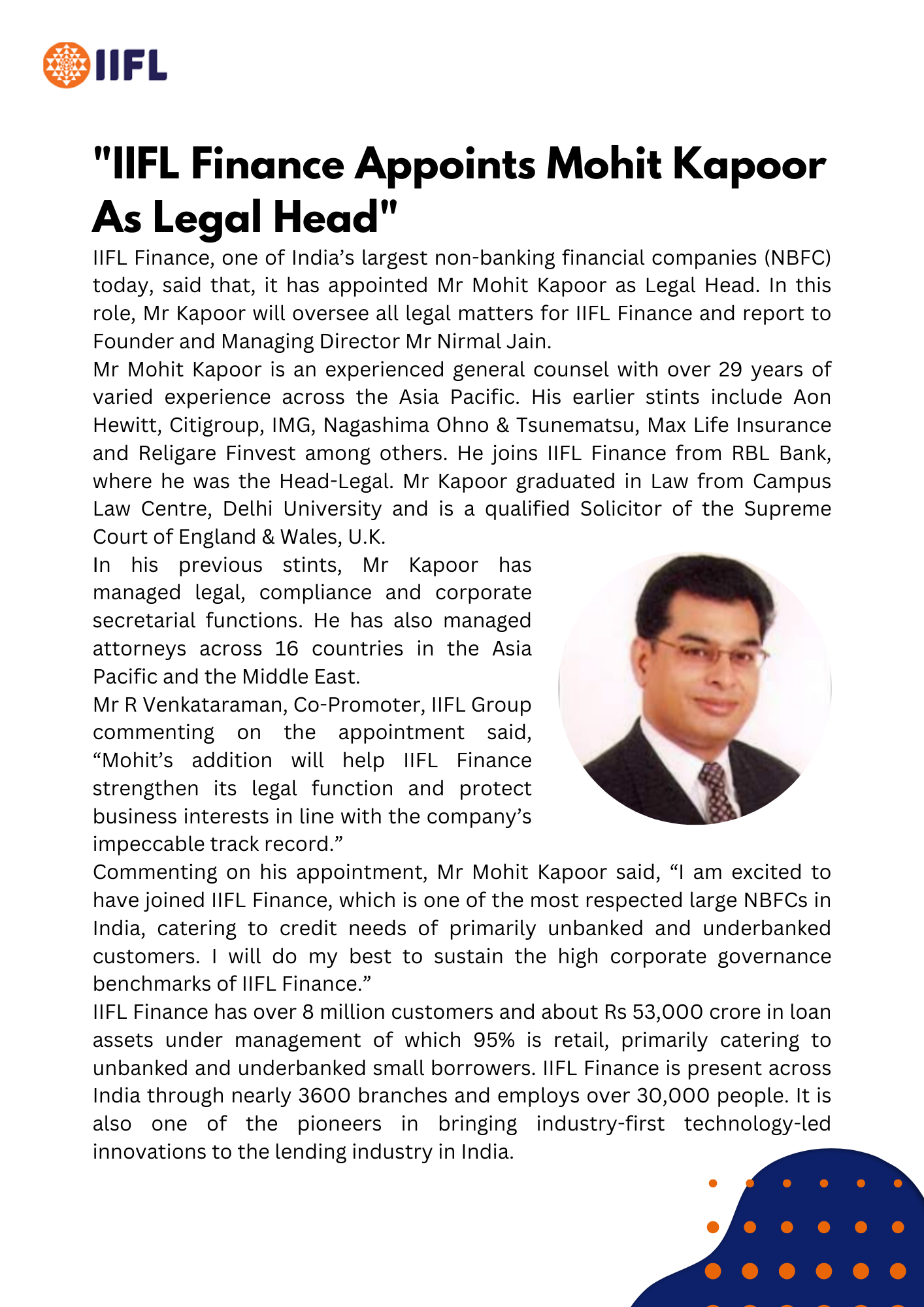